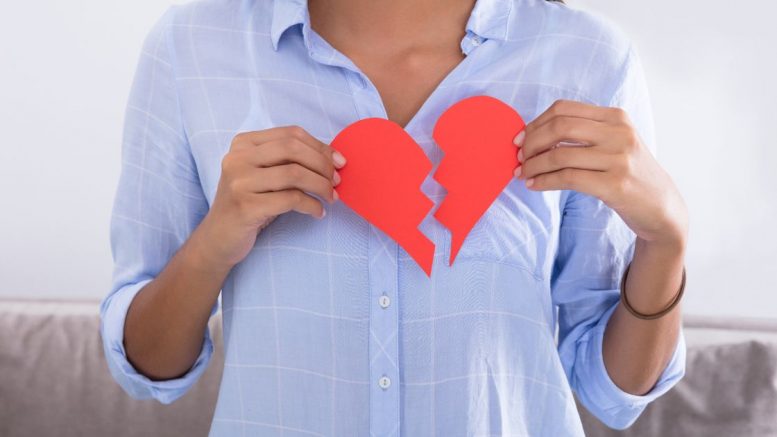 A woman who received a Valentine’s Day card from her husband shared her disappointment after it contained an obvious mistake.

Posting a picture of the card on the parenting website Mumsnet, the woman asked other mums if she was being unreasonable “to feel somewhat upset” by the card.

Explaining the situation, the woman said: “My husband is a typical last-minute card and present-buyer, but this really takes the biscuit.

“His excuses – it was the last one left in Tesco Express, Asda was too busy and he had forgotten his glasses.

The Valentine’s Day card featured a cute picture of a teddy bear holding a present and was decorated with lots of red and gold hearts. But it was the wording that caused the issue, as it read ‘To my handsome fiance on Valentine’s Day’.

After posting the picture in the Mumsnet ‘Am I Being Unreasonable’ thread, the woman received nearly 250 replies and many saw the funny side, with one saying: “Hahahahaha god loves a trier!”

Others sided with the woman, agreeing her husband had some making up to do.

Find your nearest vaccination centre by entering your postcode below

One said: “Lol yeah that’s pretty c*** but I would probably just laugh and take the mickey for at least the next year, and expect him to pay for a takeaway tonight. I personally wouldnt get really cross, but it depends on your relationship and how seriously you take valentines day.”

Another added: “I wouldn’t be disappointed, but may use it as a excuse for extra attention on Valentine’s night. A long massage first would be nice for example.”

And a third said: “Oh my! Yeh I would have rather he didn’t bother. That’s just rude. It would be funny if your not in the situation.”

But others thought the woman was over-reacting.

One said: “YABU [You are being unreasonable]. He got you a card. You know he is a last minute present buyer. Lower your expectations or tell him well in advance what you expect.”

Another added: “If he hadn’t got you a card you’d be upset. He can’t go around loads of shops just for a card. Shopping is dangerous enough as it is.”

While a third said: “YABU to still bother with valentines when you’re married and presumably been together many years.”

Restaurant owner tells reviewer to apologise before coming back

B&M to open huge new store in Liverpool this week