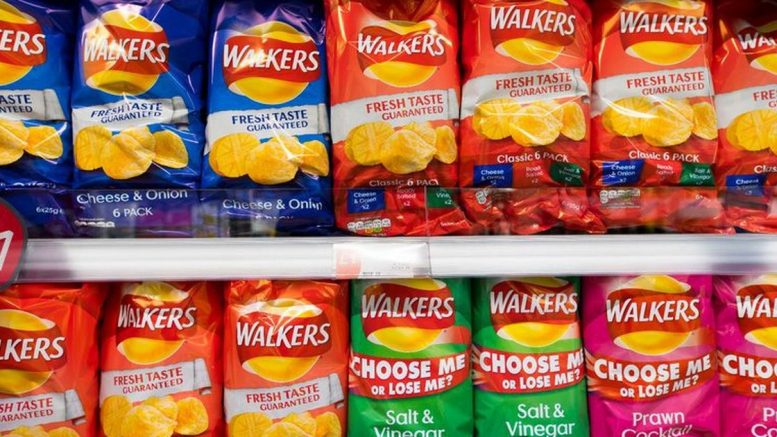 Walkers is believed to be bringing back a popular product which was discontinued more than 10 years ago.

Facebook page NewFoodsUK announced this week the crisp company could be bringing back Prawn Cocktail Wotsits.

Taking to Facebook, the page shared a photo of the product as well as a screenshot of a post by Walkers.

Walkers’ post said: “Something BIG is coming…Want to be the first to know WOT it is? Just [heart emoji] this. #WotsThis”.

The photo also showed an animated image of a prawn as well as the side-eye emoji, followed by “18/02/22”.

The post gained more than 5,000 likes and thousands comments from Wotsits fans who are looking forward to getting their hands on the nostalgic snack.

Beneath the post, one person said: “Omg I was soooo hoping those would come bk so happy”.

A second wrote: “I hope this is true I used to love these” and a third added: “Oooh I’d devour those in a heartbeat!”

A fourth fan said: “YES YES YES IM SOOOO Been wanting these back for ageeeeees,they need to hurry up cause I will be stocking up on these lol”.

A fifth wrote: “These are the best crisps ever invented. I just hope they are the same as they used to be unlike the two quaver flavours they brought back that were rubbish.”

Another added: “Yessss!!!! I have missed these so much”.

Liverpool ONE to welcome new golf experience with clubhouse bar