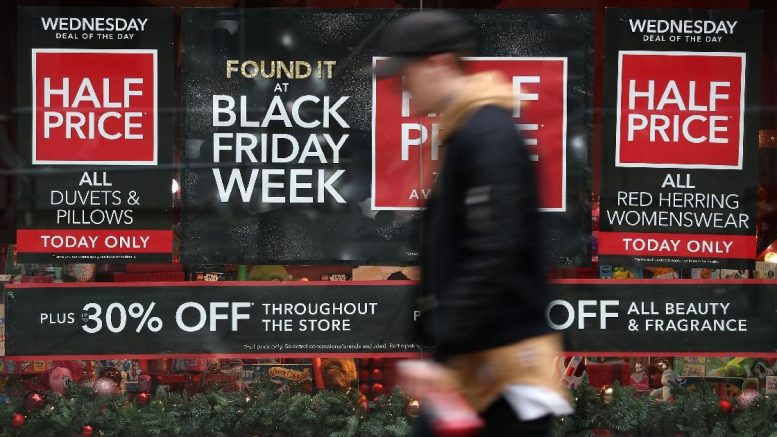 Instead of waiting until this Friday, November 27, retailers such as Very have decided to run an entire week dedicated to Black Friday, with savings of up to £1,300 to be made.

This year’s Black Friday will be very different due to the coronavirus pandemic; in previous years there have been scenes involving customers fighting over items and crowds heading to stores.

With non-essential retailers closed, the majority of deals will be found online.

We’ve taken a look at the deals available on Very at the moment. More deals are expected to be released the closer we get to Black Friday’s official date. Deal should also run right through until Cyber Monday.

Keep up to date with coronavirus cases in your area by adding your postcode below:

You can take a look at the full range of deals here.