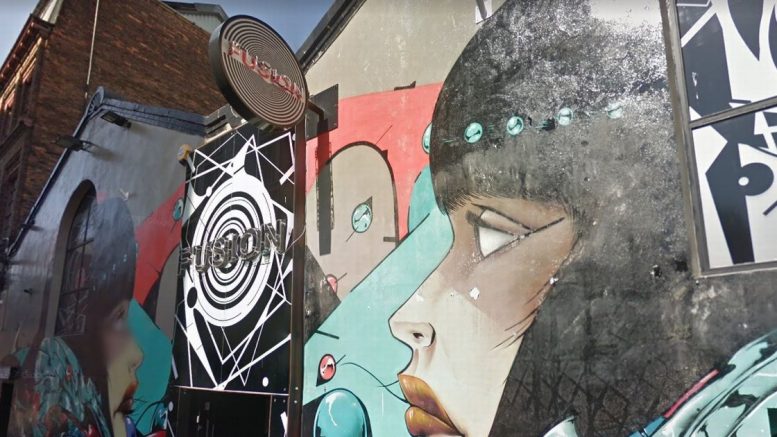 A third Liverpool nightclub has announced its temporary closure after its team found it “impossible” to stay open under the new stricter lockdown rules.

This afternoon city centre nightclubs Heaven and Black Rabbit confirmed they had closed for the foreseeable future after the first weekend where the 10pm curfew and other restrictions were in place across the Liverpool City Region.

This evening the team at Fleet Street’s nightclub Fusion shared a post, which they said they were “gutted” to share, confirming the venue had closed for the foreseeable future.

In a post shared to its Facebook page, its team said: “We are gutted to be posting this, but the Fusion team has decided to close its doors for the foreseeable as it has become near impossible to keep our after-hours venue running with the current government’s rules and regulations in place.

To find out about coronavirus cases where you live, enter your postcode below:

“It’s an extremely difficult time for everybody in the hospitality industry, so be sure to support your local venues as much as you can right now! Stay safe, Fusion X”

Under new local lockdown rules, all bars, pubs, restaurants and nightclubs must close at 10pm, and households across the Liverpool City Region are banned from socialising with others they do not live with in any indoor setting.

Since sharing the news, fans were quick to comment on Fusion’s post with many voicing concern over how many venues have already closed because of the pandemic.

Has the 10pm curfew put you off going out? Let us know in the comments below

One user said: “Half of liverpool has closed”

Another added: “Another one omg”

And a third said: “Scary times”

Rules for meeting friends outdoors in beer gardens from April 12