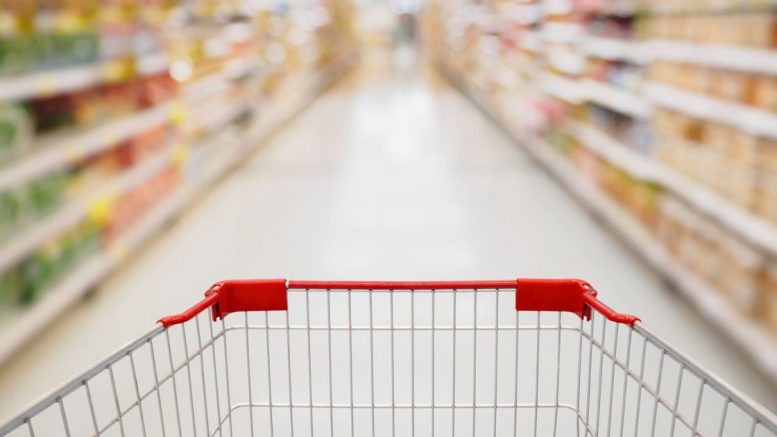 The Supermarket of the Year 2020 has been announced, and it’s not Aldi or Sainsbury’s.

Tesco was crowned the winner of what is often described as the biggest award in retail by The Grocer.

The Grocer Gold Awards celebrate the value of the industry’s achievements new and old, and the extraordinary role it has played in response to the pandemic.

This year’s judges were impressed by Tesco’s “relentless focus on customers and back to basics approach”.

The Grocer says Tesco CEO Dave Lewis “successfully led Tesco through the biggest challenge the UK retail industry has faced since the Second World War” before stepping down this year.

The retailer’s ability to perform so well, including doubling its online capacity, is a “testament to Tesco’s renewed strength as an operator”.

Among the other award winners were Asda, which took home the Online Supermarket of the Year award.

New Look shoppers ‘need’ its ‘stunning’ £18 top for the weekend