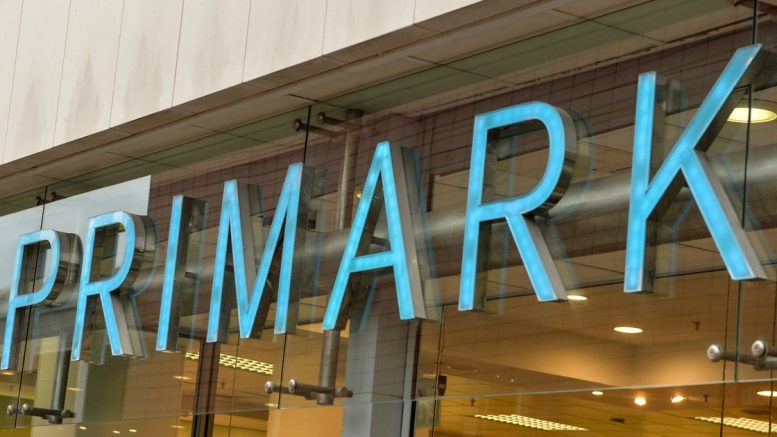 Budget retailer Primark is selling a pair of heels which look extremely similar to ones sold by a designer brand but for almost £1,000 less.

Ever since non-essential shops reopened back in June, Primark has been updating its Instagram feed showing its fans its latest arrivals with everything from new coats, homeware and more.

One of its latest posts showcases a pair of shoes which are available in either a nude or black colour. Priced a £14, the shoes look very similar to a pair sold by Bottega Veneta.

The designer brand has been hugely popular with its shoes spotted on a number of celebrities.

Primark is now offering its customers to follow the latest trend for less. The shoes themselves feature no back and a thick strap over the very front.

Since the post was shared to Primark’s Instagram, it has been liked by more than 18,000 people and has gained more than more than 200 comments.

Among the comments, one user said: “Wow so in love.”

Another said: “I got some of these the other day & I love them.”

A third added: “How lovely are these.”

To find out about local issues where you live, enter your postcode below:

And, a fourth said: “Okay I’m obsessed I need both of these now.”

This isn’t the first time Primark has caused excitement last week Primark released an image of a £15 jumper which shoppers called “stunning”.

B&M to open huge new store in Liverpool this week

‘Worst’ supermarket in the UK for deals and savings named