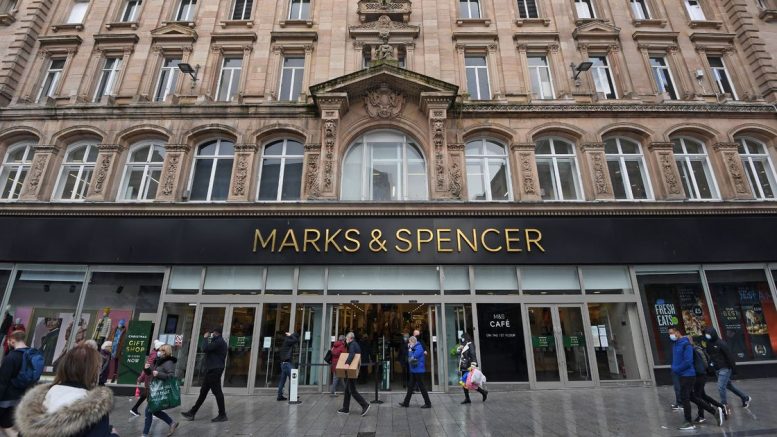 The high street retailer has been making headlines in recent months thanks to the Colin v Cuthbert debate.

Now, its shoppers have been caught up in an argument on social media after seeing the retailer’s Edible Viola Flowers.

Facebook page NewfoodsUK shared a photo of the product this week and immediately got shoppers talking.

While some shoppers praised the bright, edible flowers and said they couldn’t wait to add them to their summer cocktails, others couldn’t understand the fascination.

Beneath the post, which received hundreds of likes and comments, one shopper said: “These are so pretty on a cake for decor & eating or through a salad”.

Another wrote: “Aren’t they beautiful” and a third said: “Perfect for cocktails”.

Others, however, claimed that “flowers are for the garden” and that the product is a “waste of money”.

A third wrote: “Look much nicer in the garden,and they have little flavour so waste of money”.

A fourth said: “Just why, why would you eat flowers, I’m still confused why people eat cress, its glorified grass ffs.”

One person just added: “This is the most M&S thing I’ve ever seen”.

A bucket list of things everyone in St Helens should experience

Scheme like Eat Out to Help Out could return after lockdown