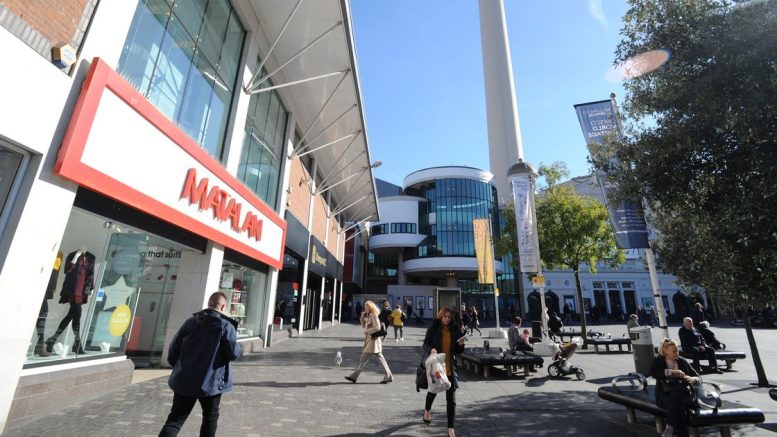 Matalan shoppers said they want to ‘run’ to the store after spotting a new summer dress.

Sharing a picture of blogger @petitesideofstyle wearing the lemon coloured strapless dress on Instagram, Matalan said: “You had us at yellow”.

The blogger then replied to say: “It is such a lovely dress and got so many compliments in it”.

The Linen Blend Bardot Midi Dress is £16 on the Matalan website and comes in yellow and pink.

It’s made from a lightweight linen blend and has wooden effect buttons, an elasticated Bardot frill neckline, side pockets and a tie belt to draw in the waist.

After posting the picture on social media, many of Matalan’s Instagram followers were keen to snap up the dress, with the picture racking up nearly 2k likes in one day.

Linstagram86 added: “This dress makes me want to leave work early, so I can “run” to Matalan”.

Primrosebigwood agreed: “This is gorgeous!”

Nikki.bergin said: “I brought the yellow and pink”.

Yvonneverdin added: “Gorgeous I got one. Not wore it yet but cannot wait to”.

And mumonthehighstreet said: “So pretty”.