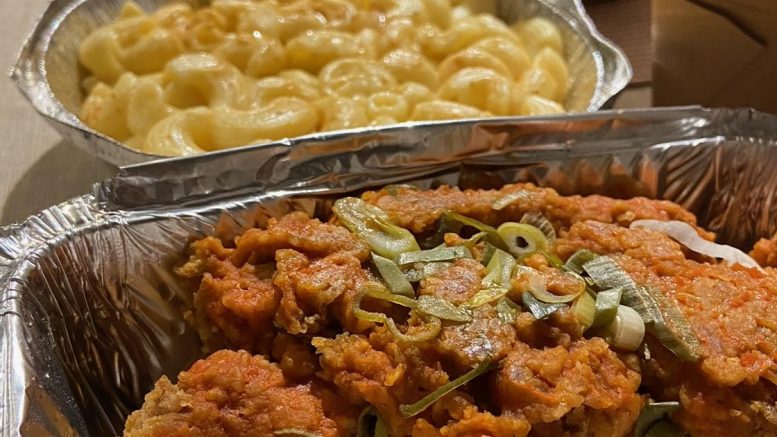 Liverpool has been named among the best cities in the UK for vegan takeaways.

We all love a good takeaway, especially during lockdown, and if your diet means you’ll need a vegan one – or if you just want to try it – Liverpool has plenty to choose from.

Using TripAdvisor to check the number of restaurants offering takeaway and the number that offer vegan options as well as reviews from UberEats, new research from Garden of Life has revealed the UK cities with the most vegan takeaway options, as well as the highest rated cities for vegan takeaways.

What is happening where you live? Enter your postcode to find out:

According to the research, Liverpool has the highest percentage of vegan takeaways, coming in with 63% of takeaways offering vegan options.

The city has 411 restaurants offering takeaway, 285 of which offer vegan options.

Liverpool is closely followed by Brighton and Hove (57%) and Norwich (53%).

18 takeaways people in Liverpool have loved during lockdown

Mum creates ‘Dinoland’ in garden & saves £4k by doing it herself