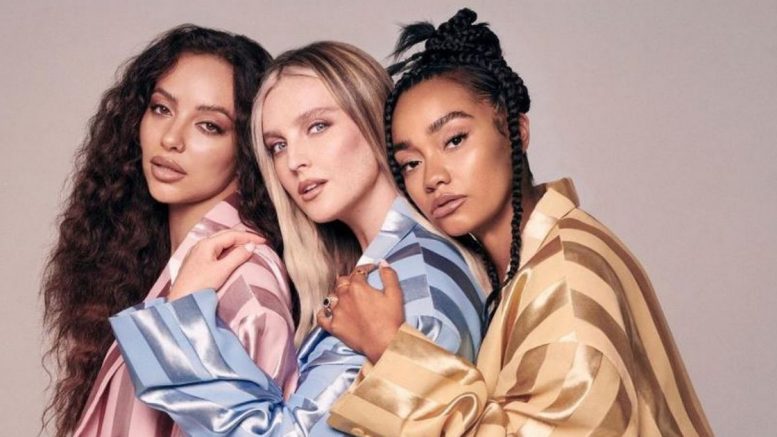 With live performances finally back in full swing after plenty of delays and cancellations due to Covid, we couldn’t be more excited.

There are plenty of live performances to look forward to this April, from comedians to music, Spring is set to be a big one. It gives families the perfect opportunity to go out for the evening and enjoy some good music and comedy.

M&S Bank Arena will be hosting some big names this month. So for those who fancy a laugh at some comedy or a dance to some good music, there’s plenty on offer.

We’ve picked eight gigs to look forward to in April 2022 for some inspiration. Tickets are also still available.

Comedian Nish Kumar will be coming to the M&S Bank Arena this April. As seen on Mash Report, Live at the Apollo, Taskmaster, QI and many more, Nish Kumar’s ‘Your Power, Your Control’ will be at the arena on April 9.

Coming to the M&S Bank Arena this April 9 are 5 Seconds Of Summer, Australian rock pop band known for their catchy hits. The four piece played to nearly half a million fans in 2019 alone and have become increasingly popular along the way.

After having his April 12, 2021 date postponed, Omid is finally coming back this April 15. Omid is seen hosting his own ITV quiz show’ The Winning Combination’ and has also appeared in His Dark Materials for BBC1 & HBO and Letter For The King on Netflix.

The actor is now on stage bringing back “The Good Times” with his legendary stand-up performances in a captivating comedy masterclass.

Originally due to perform in May 2021, Little Mix moved their Liverpool performance to April 18 and 26, 2022. The global pop superstars will perform songs from their brand new album ‘Confetti’ as well as hits such as ‘Touch’ and ‘Woman Like Me’.

This April 24,Craig David will be coming to Liverpool for his highly anticipated 2022 Arena Tour. With his last arena tour selling out in a matter of seconds, Craig will be performing his classic hits as well as tracks from his last two albums ‘The Time is Now’ and ‘Following my Intuition.’

Rescheduled from 20 May to 10 September 2021, and then again to April 2022, Dua Lipa is finally coming to Liverpool. With the release of her new album ‘Future Nostalgia’ on 25 March, Dua will be performing a selection of old and new. Sing along to hits such as ‘New Rules’ and ‘Be The One’ in this highly anticipated performance.

This Saturday April 2 The Masked Singer will be in Liverpool for one night only. Fans will get to see the show in the flesh with a variety of popular celebrities head-to-toe in costume performing.

In December 2017, Peter Kay sadly cancelled his tour that was due to take place in March 2018 due to ‘unforeseen family circumstances.’ But now, it’s finally time for ‘DJ PK’ to work his magic on the turntables and tickets are proving extremely popular.