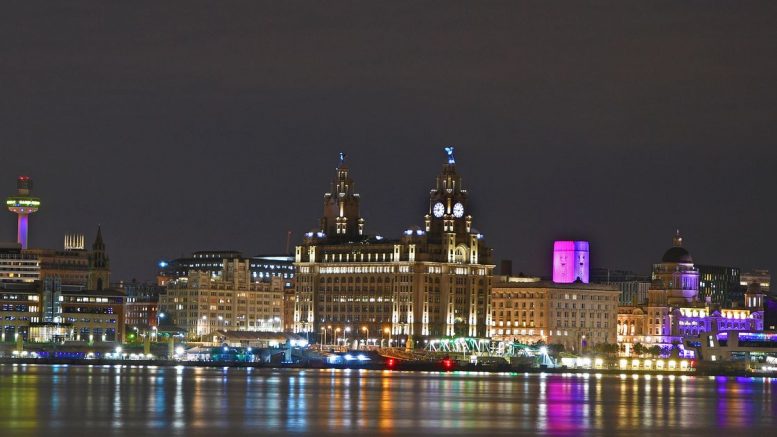 Liverpool has been crowned the winner in an online competition to find the UK’s top town or city.

After a “valiant fight”, the city was named the champion of the 2020 World Cup of Towns and Cities.

The Twitter competition launched five months ago in an effort to boost spirits during lockdown, with around 500 of the country’s largest places competing for the crown.

Liverpool was crowned this year’s winner after receiving 54.2% of the 15,807 total votes cast, with Norfolk town King’s Lynn coming in second and Exeter third.

“Commiserations to King’s Lynn, the runners up, for a valiant fight. This year’s gold, silver and bronze medals go to: Liverpool, King’s Lynn and Exeter.”

One person wrote: “Congratulations to Liverpool. The UK’s greatest city”.

Another said: “A fine choice”, while a third added: “Liverpool is a great city to live in, even if you couldn’t care less for football or the Beatles.”

A fourth Tweeted: “Thank you for putting on this competition during lockdown – a great bit of fun”.

Liverpool divides over whether Rule of Six will ruin Christmas

Chester Zoo confirms the return of the Lanterns later this year