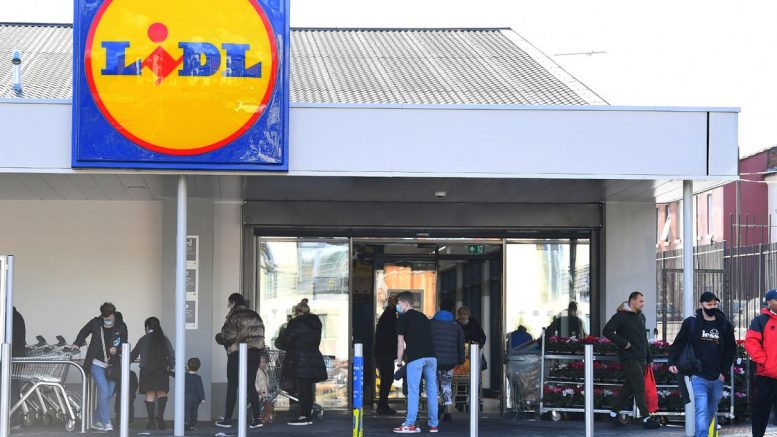 A new Lidl product has left shoppers obsessed after being shared online.

The bargain retailer has its fair share of popular products, particularly from its middle aisle, which often leave shoppers desperate to get their hands on them.

Now, a new Lidl item has been shared online – and shoppers can’t seem to stop talking about it.

The post has attracted hundreds of shoppers, who have been quick to share their opinions on the snack.

Among the comments, one shopper said: “ooohhhh interesting must have”, while another said: “Must give these a go”.

A third shopper said: “I’d have those.”

Other shoppers who had already been lucky enough to get their hands on the limited edition Pringles praised them too.

One person labelled the snack “the best pringles out”, while another called them “yummy”.

Restaurant that’s ‘turning 100 customers away’ due to expand

The Scousest Christmas story nobody was supposed to want to read