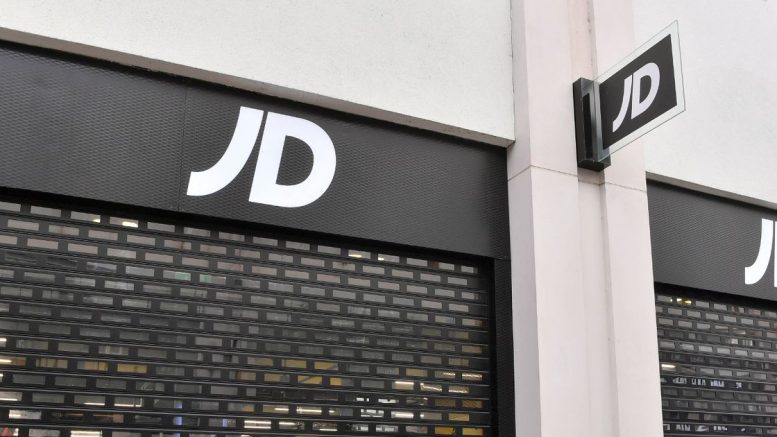 JD and The Range are among the worst online retailers for customer service, according to consumer watchdog, Which?.

Customer service was more important than ever before for online retailers as Coronavirus closed hundreds of high street stores.

Which? asked 5,000 consumers who contacted customer services during lockdown how retailers had fared.

READ MORE: ‘One of a kind’ son, 27, trapped in spiralling debt took his own life

One JD Sports customer who ordered shoes which never arrived told researchers: “I tried to get in touch a few times but it felt futile so I just gave up and lost the £60.”

One in five Homebase customers had issues with their order and said they were unlikely to shop there again.

One in 10 said their problems were not resolved or they were not offered any solution.

A quarter of Carphone Warehouse customers said they were incorrectly charged or billed.

One The Range customer said: “I had to keep chasing them for my order and they had no interest in helping me.”

One in five Sports Direct customers who experienced issues also said they would be unlikely to shop there again.

One slammed their service as “un­­­helpful and unaccommodating”.

Another complained they had been sent a completely different product to what they ordered and had been offered a voucher in return.

Marks and Spencer and Screwfix scored five stars across the board.

Almost nine in ten Marks customers said they were happy with solutions offered.

At Screwfix, nine out of 10 had their issue resolved within 24 hours.

Overall, a third of cus­­tomers told Which? their complaints were over missing or delayed deliveries. One in five struggled to return products.

Two-thirds managed to come to an agreeable solution but a significant minority were not happy and one in 10 said their issue has not been resolved.

The majority believed Covid was used as an excuse for poor customer service. However, the shift to online shopping looks set to continue with one in five saying they have continued shopping online for products they previously bought in-store.

JD Sports said it had since im­­­proved its logistics and customer operations. Carphone Warehouse apologised but said staff had been working from home in “a very challenging environment”.

It claimed eight out of 10 in a survey of 82,000 customers would recommend Car­­phone Warehouse to friends.

The Range said: “We will be reviewing our processes.”

Homebase said the challenges of lockdown had put massive pressure on retailers, delivery companies and suppliers. Sports Direct has yet to respond.

Changes to rules around getting a takeaway and buying alcohol