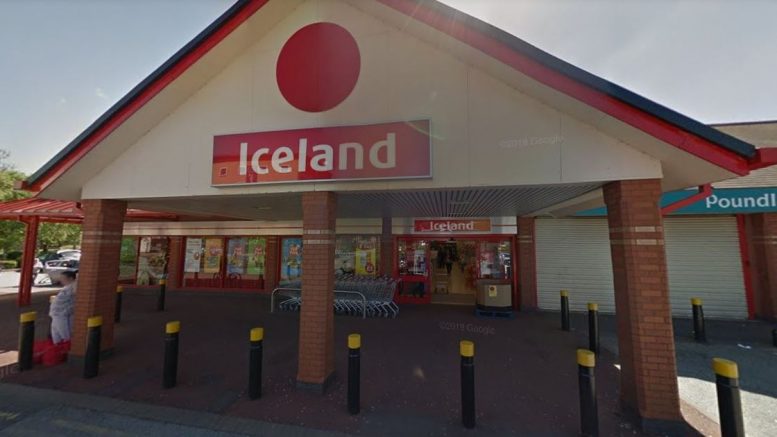 Iceland shoppers were floored after spotting the return of a ‘blast from the past’ snack online.

The budget-friendly supermarket has exclusively welcomed Walls Funny Feet back to its aisles.

Funny Feet ice creams were popular in the 80s and 90s, before they were phased out in the 00s – much to the disappointment of shoppers, reports MEN.

In 2014, a spokesperson from Walls told the Mirror: “There wasn’t a conscious decision to get rid of Funny Feet. It was just pushed out by innovation.

But now the ice cream is back – and available to buy exclusively at Iceland.

The ice creams were spotted on popular Facebook page NewFoodsUK, where a post reads: “Funny Feet Ice Cream Sticks are back and are exclusive to Iceland! These will be officially out next week, but have been spotted in store already!”

The post caused a stir online, racking up more than 700 likes.

Shoppers shared their thoughts in the comments section, with the sweet treat proving a nostalgic hit.

Angela said: “Yes! I used to get this when I was wee from the ice cream van. This or a green frog ice lolly thing. Loved a funny feet!”

Julie tagged a friend and said: “My favourite when I was really little! Great Yarmouth beach, sand whipping everywhere and a Funny Feet ice cream.”

John said: “That is a blast from the past!”

Mel commented: “I used to love these!”

Karen said: “I remember these from years ago.”

Mandy tagged a friend and added: “was my favourite in 1980s.”

Restaurants that have officially been named cleanest in the city