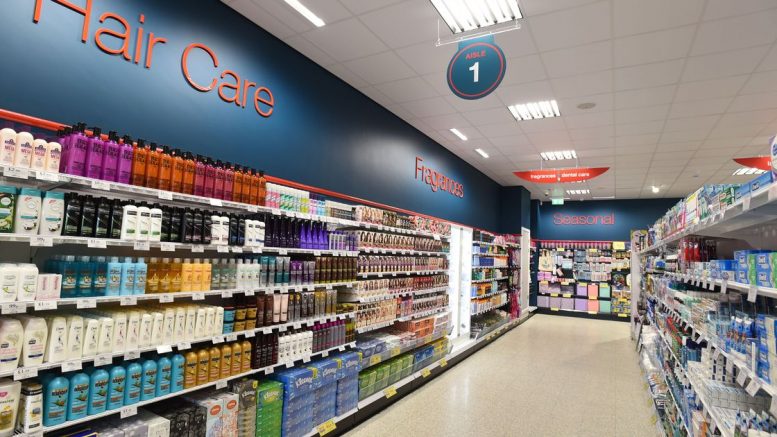 The retailer, which has plenty of stores in Liverpool, is selling its own version of Victoria’s Secret’s iconic pink striped pyjamas for £14.99.

During a recent visit to Home Bargains we spotted its Ladies Striped Pyjamas, which looked to be selling out quickly as at the time of our visit there were only a few sizes left.

As well as the long-sleeved top and pants, the pyjamas also come with a matching headband too.

Find out how you can help donate Christmas pyjamas and help Liverpool’s children in need here.

Victoria’s Secret pyjamas are much-loved in Liverpool especially during the build-up to Christmas, but its sets would usually set you back around £85.

Home Bargains is even offering its customers the option to buy the pyjamas online too, which is ideal for anyone unable to visit its stores.

At the time of publication, all sizes from eight to 16 were available online. You can buy the pyjamas here.

Home Bargains caused excitement among its customers at the weekend when shoppers spotted its stores were stocking festive versions of its much-loved Fabulosa spray.

What’s the best Christmas advert of all time? Take our survey and be in with a chance of winning £500 shopping vouchers

Its new scents were shared to a money-saving Facebook group and have now caught the attention of thousands of shoppers.

In the post, the Home Bargains customer described the sprays as “amazing” and claimed she could still smell the cleaning product three hours after using it.

Full list of businesses that can stay open during second lockdown

Liverpool ONE to welcome new golf experience with clubhouse bar

‘Worst’ supermarket in the UK for deals and savings named