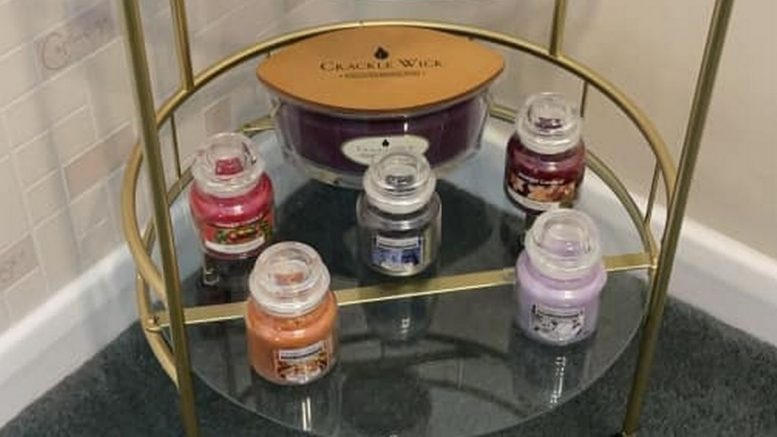 Home Bargains shoppers have been desperate to get hold of its drinks trolley since the retailer first teased the item back in December.

The retailer’s £20 trolley, which is similar to a £1,370 designer version, went on sale last month and is now out of stock online, though shoppers may still pick one up in some stores.

The gold two-tier trolley features two round shelves and has been likened to a designer version sold by Sweetpea and Willow for a much heftier price tag.

Similar cut-price drinks trolleys have previously sold out quickly at Primark and B&M.

But now one Home Bargains shopper who was lucky enough to snap up a trolley has found a new use for it, which could go down well with people who have been doing Dry January – or who have just run out of alcohol.

And fellow Home Bargains fans were impressed with the look. One said: “Wow! That’s awesome.”

Another added: “Fab idea I love it.”

While a third said: “This is genius.”

And a fourth added: “Brilliant love it.”

Home Bargains stores remain open during lockdown and people are permitted to go shopping when needing to pick up essential items.