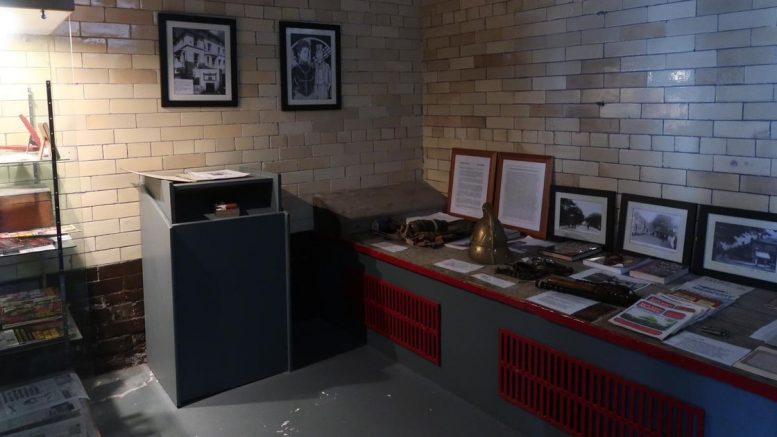 A ghost hunting event is being held at an old police station in Liverpool.

People can go in search of things that go bump in the night using paranormal equipment to detect suspicious activity.

The ghost hunting events are taking place at Lark Lane Old Police Station, with tickets available for several dates over the next few months.

Those taking part will join the late-night hunt which takes place from 9pm to 2am. Mediums will be present throughout the night and vigils held. Ghost hunters will take a look at the building, before being shown the cell where Florence Maybrick was held.

Florence was a young American woman convicted of murdering her cotton-broker husband James Maybrick by arsenic poisoning in 1889. She was originally sentenced to death – later reduced to life imprisonment – although many believed she was innocent.

People joining the ghost hunt will be placed in smaller groups and kept with friends and family.

The event is being organised by Deadline Events, a paranormal investigative team that has explored some of the UK’s most haunted and active locations.

List your pub, restaurant or bar’s takeaway offering for free