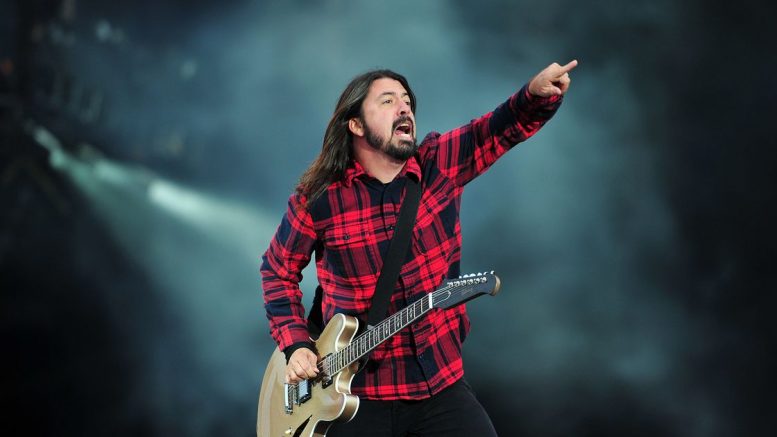 The band revealed details of the stadium shows today, with cities including Manchester and London on the line-up.

The shows mark the first time the American rock band has played in the UK since headlining Reading and Leeds Festival in 2019.

The announcement comes after the release of their tenth studio album ‘Medicine at Midnight’ back in February, which topped the charts in both the US and UK.

Recently the band performed the headline closing slot at Chicago’s Lollapalooza, as they gear up to perform a host of US sold-out shows in the coming months.

Now, they are set to bring those shows to the UK next year.

Foo Fighters will kick off the UK dates with a show at Manchester’s Emirates Old Trafford Stadium, on Saturday, June 25 2022.

The band will then be taking their show to Birmingham’s Villa Park on Monday, June 27.

The final two dates will take place at London Stadium, on Thursday, June 30 and Saturday, July 2.

Support acts vary for each date, with the Manchester show being played with St. Vincent and Loose Articles, while the Birmingham date welcomes Courtney Barnett and Hot Milk to the stage.

Speaking of the announcement, Dave Grohl said: “It’s been far too long. Get ready to make up for lost time with some long ass nights of rock and roll.”

Tickets for the Foo Fighters UK stadium tour go on sale Friday, August 20 at 9am – get tickets here.

Rules for meeting friends outdoors in beer gardens from April 12