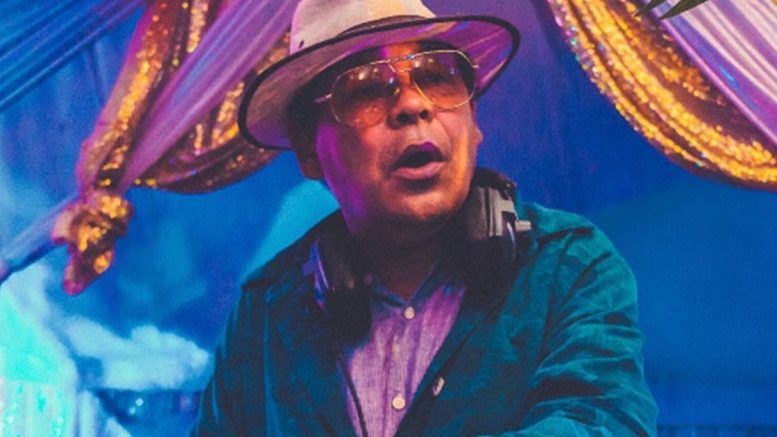 Craig Charles is bringing a taste of Glastonbury Festival to Merseyside this summer.

World famous festival Glastonbury was cancelled in 2020 in the wake of the coronavirus pandemic, with this year’s festivities also postponed while the pandemic continues.

Organisers Michael and Emily Eavis confirmed it was with “great regret” that this year’s music festival would not take place.

But you can experience a taste of the iconic festival when Craig Charles brings his Funk and Soul set to The Knowsley Social on June 13.

The DJ, actor and comedian has played an opening set each year at Glastonbury for more than 10 years, entertaining crowds with his Trunk of Funk spanning decades to provide an unforgettable musical experience.

Co-organiser of The Knowsley Social, Danny Thompson, said: “We can’t wait for such a legendary performer to grace the stage here at the Knowsley Estate.

“Every event of The Knowsley Social has been hugely successful so far and we’re still so excited to welcome even more people to party under our giant blue tent.

“The lighting rig, speaker system and army of staff waiting to serve food and drinks will make sure every ticket holder has an unforgettable experience.”

Craig Charles will play a mixture of well-known, classic funk and soul tracks, usually covered and remixed by current leading bands and DJs.

He hosts the longest ever running show on BBC Radio 6 and will be joined on the night by The Real Thing, who found an international smash hit with You To Me Are Everything to become one of the most successful soul acts of the 1970s.

Every performance at The Knowsley Social takes place underneath a huge blue big top tent.

The purpose built structure, which holds 1,000 people and is the North West’s biggest event space, was installed ahead of a show-stopping nine weeks of live music and performances.

The tent contains 200 socially-distanced pods, sectioned off by white fences, and includes VIP areas for guests to party the night away.

Craig Charles Funk and Soul and The Real Thing will be supported by Pink Perzelle with guest acts due to be announced.

Tickets can be purchased by clicking here.