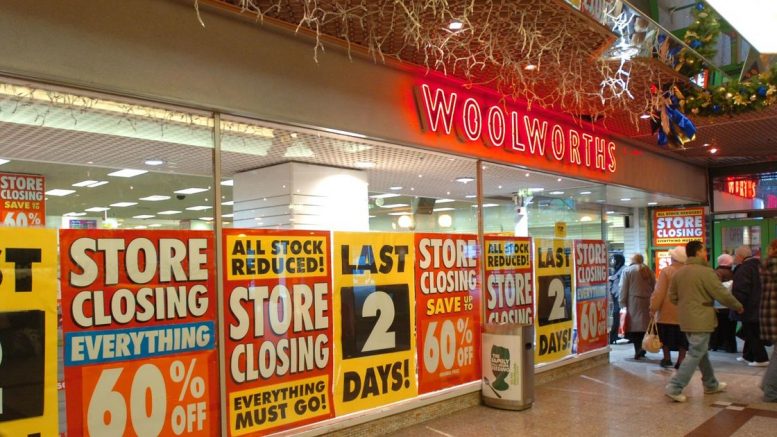 Confusion surrounding rumours Woolworths would be reopening stores across UK high streets has been cleared up.

The claims which were shared across Twitter earlier today from a new account claiming to be Woolworths said the retailer was planning on opening three stores in 2021.

Woolworths closed all of its UK stores between 2008 and 2009, so it not surprising to see how much excitement was caused by the rumours.

However, Very who owns Woolsworths online retail business and the trademark in the UK, has confirmed that no such plans are in place.

What do you miss most because of the coronavirus restrictions? Let us know your thoughts here.

Woolworth was once the most in-demand retailers in the UK. It is best remembered for its ‘pic n mix’ selection and a stationery section adored by kids.

St John’s Shopping Centre and Bootle Strand were among places where you could find Woolworths in Liverpool.

The news it was closing came as a huge shock to shoppers. As it was their ultimate go-to place, it sold everything from mobile phones to children’s clothing.

Liverpool voted among top 10 cities for a ‘staycation’