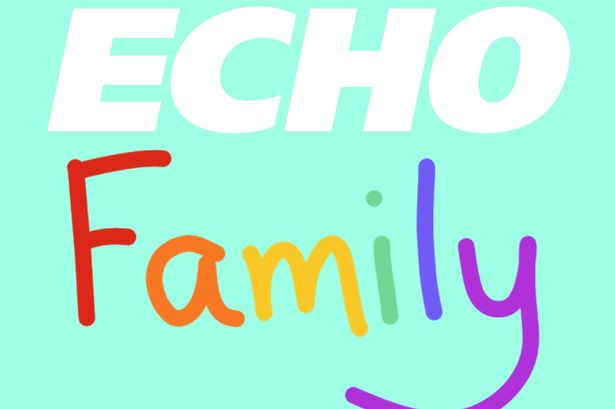 A woman has revealed she is ‘still upset’ after her friend missed her big day to go on a night out drinking instead.

The snubbed bride was asking for advice on Mumsnet’s Am I Being Unreasonable forum describing how her mate had gone on a drinking session missing her wedding and now wanted to meet for a ‘catch-up’.

She wrote: “Would you be upset at an evening guest that didn’t show up because they decided to go out drinking with their friends instead and never messaged on the day to say they weren’t showing up? Limited guests, so I would have invited someone else.

“Obviously this was a couple of years ago now but that person has since messaged me to meet up for a catch-up. Am I silly for holding on to a grudge most people wouldn’t be bothered about?”

Lots of Mumsnet users responded and said she was not being unreasonable.

One person wrote: “Oh, I would be so bothered about this. I would never forgive it and certainly wouldn’t be bothered meeting up. In fact, I’d probably arrange to meet and then not turn up.”

A second person agreed: “I wouldn’t bother either. I don’t feel like it’s necessarily holding a grudge, just why would you bother with someone who cared so little for you?”

A third shared her story: “Two of my husband’s ‘friends’ did this at our wedding, both were evening guests with a guest each. We haven’t spoken to either of them since! It’s rude, disrespectful and not what a decent person does.”

A fourth person said: “So this rude, ignorant so-called friend of yours, has only just messaged for a catch-up, after TWO YEARS of no contact from them, and no apology for not showing up at your wedding?”

And another person said: “I might meet up to give them the chance to apologise, hopefully with maturity and hindsight they realised what a shitty thing that is to do.”

Finally, one user added: “I would hold a death grudge for the rest of my life. But then I am half Italian.”

However, a handful of people thought that the bride was in the wrong and the friend mustn’t have been that important to her if she was only invited to the evening do.

One person wrote: “An evening guest? So someone that isn’t close enough to invite to your marriage ceremony? Wouldn’t bother me.

Receive ECHO newsletters with the latest news, sport and what’s on updates by signing up here

A second said: “A couple didn’t show up to the evening part of our wedding, no message. But they weren’t close friends, that’s why they only had an evening invitation in the first place. It has never occurred to me to hold a grudge about it.”

A third user wrote: “Yabu [You are being unreasonable]. If someone is only evening guest status they are bit parts so on fringes of your life. If they are so important why didn’t you invite them properly?”

You can follow us for what’s on and things to do for parents, kids and families in Liverpool and beyond plus parenting news and more.

Another person added: “I hate evening only invites. I wouldn’t think to send a message for not going either as I would assume the bride would be busy on the day.”

But the original poster hit back and said: “Oh ok well if people are turning this into an evening guest debate then I’m off. That’s not the thread. People do things differently. Your way isn’t the only and right way. If I get invited to anything and don’t go then as a decent human being I tell that person. Bye.”