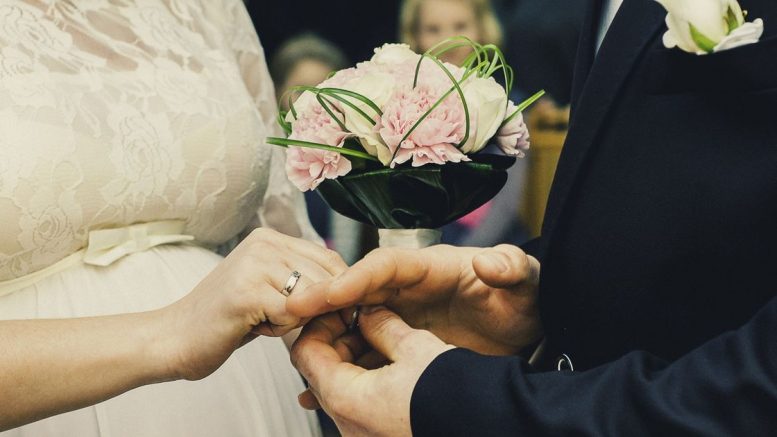 A bride has been dubbed a “bridezilla” after expecting her wedding photographer to tell her about her pregnancy.

For many people, their wedding is the most important day of their lives and the photos from the big day help capture and preserve those special memories forever.

But one bride’s question about her wedding photographer has seen her receive backlash.

READ MORE:Mum called ‘selfish’ for not telling family she was pregnant until after baby was born

Taking to parenting forum Mumsnet’s popular Am I Being Unreasonable thread, the woman asked if she was in the wrong to expect her wedding photographer to have informed her she was pregnant.

She titled her post: “Aibu [Am I Being Unreasonable] to think wedding photographer should have said she’s pregnant?”

And added: “Just that really. Even if she has a few months to go to due date by the time of wedding shouldn’t she have told us?”

Comments from other Mumsnet users came flooding in, with many quick to slam the bride-to-be.

One person wrote: “Why do you need to know?”

Another said: “Yabvu [you are being very unreasonable]”.

A third person commented: “Umm… no?? Why on earth would that be your business.”

Another quipped: “Unless she is going to go into labour and ruin your big day, why should she? People don’t lose their arms when they are pregnant. They can still hold a camera!”

A fifth Mumsnet user said: “Not your business!” And another said: “Wtf? Why does she need to tell you her personal life?”

A seventh said: “Unless your grooms the father I don’t see how it’s relevant.”

Another person said: “Please explain? As long as she isn’t due on your wedding date I can’t see a problem.”

Someone else posted a popcorn emoji and joked: “Well there goes my early night..” While another person said: “I mean I could understand you being a little bit ‘concerned’ if her due date was the same time as your wedding. But since it’s not, surely it’s the same as your hairdresser being pregnant. It’s irrelevant.”

Another person commented: “I love a good bridezilla thread [crying laughing emoji] Why on earth would you think it any of your business?”

And another added: “Bridezilla alert!”

At the time of writing, 97% of Mumsnet users voted the woman as being unreasonable.

Simple trick that will get you more pizza for less cash