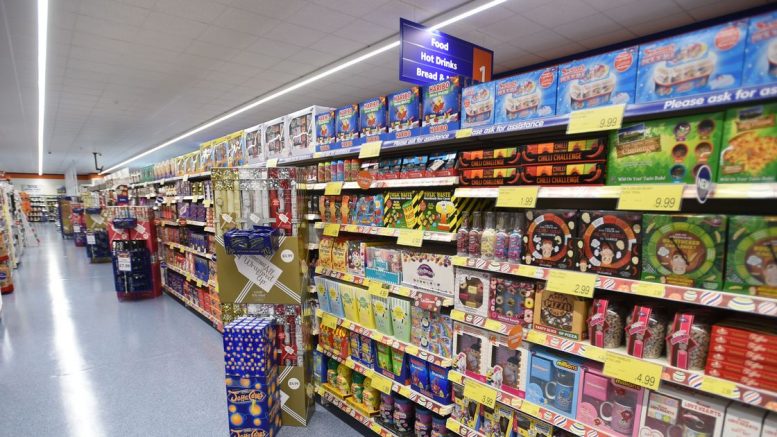 B&M customers say their “prayers have been answered” after the retailer shared its latest release on Instagram.

The bargain retailer is known for offering interesting products, with shoppers eager to get their hands on each and every one of them.

Now, customers have their eyes on B&M’s latest release and shoppers are already obsessed.

B&M took to Instagram to announce the arrival of its new Cadbury Bournville Fingers and the post has received thousands of likes and hundreds of comments already.

“British chocolate giant Cadbury has launched the dairy-free version of its iconic Bournville chocolate finger biscuits and everyone is going crazy for them!!”

Shoppers are desperate to get hold of the new product, with some frantically tagging friends asking them to search stores for the Cadbury product.

Commenting beneath the post, one shopper said: “All of my prayers have been answered”.

Another wrote: “Where have these been all my life”, while a third added: “Omg!!! This is my dream!”.

A fourth wrote: “omg we have already eaten about 10 boxes since we found them”.