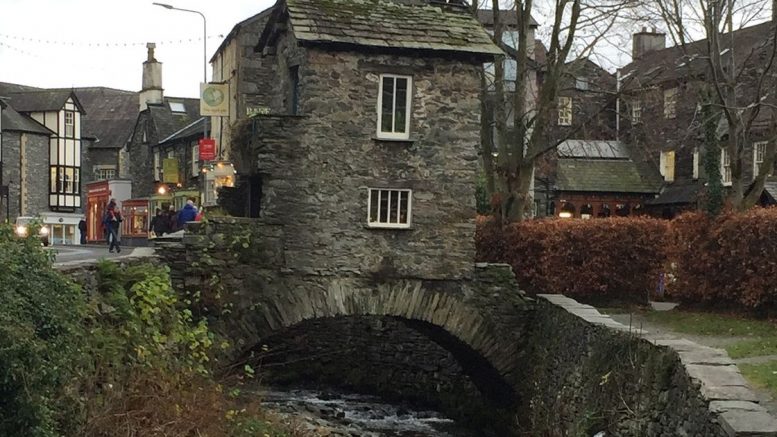 The best restaurant in the world has officially been declared by TripAdvisor – and you can make the trip from Liverpool.

The Old Stamp House Restaurant, in Ambleside, was given the title by Tripadvisor’s Travellers Choice Best Fine Dining Restaurants 2021.

The restaurant beat out 24 other venues on the list to take the top spot.

Liverpool is known for its wealth of incredible restaurants and bars, but if you’re looking for something different now lockdown restrictions have lifted, a trip to The Old Stamp House Restaurant might be just what you need.

The Church Street venue has earned many accolades since opening its doors in 2014 – including a Michelin Star, being named as Cumbria Life Restaurant of the Year and the Lancashire Life Dining Experience of the Year, reports LancsLive.

The intimate 28 cover restaurant is tucked away in a quiet corner of a quiet street, and is housed in the former office of William Wordsworth, who was the Westmorland Distributor of Stamps for a time.

The brothers behind it are head chef Ryan Blackburn and restaurant manager Craig Blackburn. The two aim to offer a unique glimpse into the food and cultural heritage of Cumbria.

Ambleside is around a two hour drive from Liverpool, so visiting the restaurant could be made a part of a day trip away from the city.

According to the enormous amount of five star reviews on The Old Stamp House Restaurant on TripAdvisor, the trip will be worth your while.

Among the reviews one person said the restaurant is “flawless” while another called it a “little dream”. A third even called it “out of this world”. Reviewers frequently praised the staff and service, and most couldn’t help but rave about the “immense” food.

Speaking of the newly announced Best Fine Dining Restaurants in the World list, a spokesperson for TripAdvisor said: “Travel in 2020 looked different, to say the least.

“We stayed a little closer to home, hit the open road, took to the great outdoors, and saw our own hometowns in a new light. And millions of travellers everywhere shared reviews and opinions based on those places and moments that left an impression.

“Our Travellers’ Choice Best of the Best list is drawn from the experiences of the best experts possible: Real travellers who’ve been there before.”