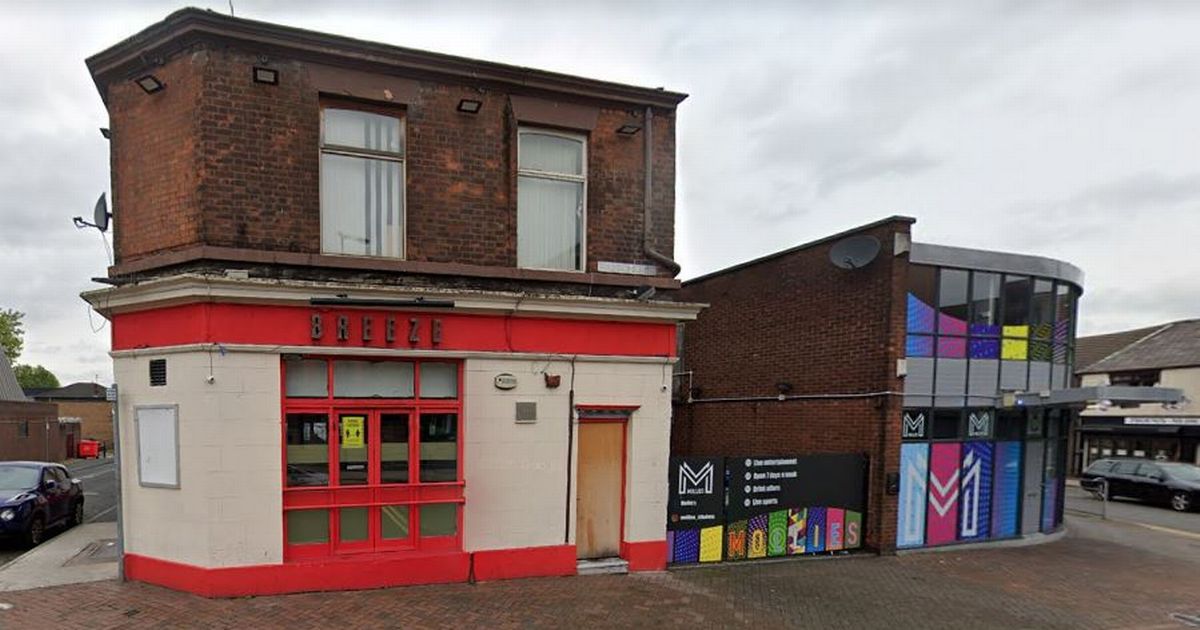 The decision to shut down a local bar that “failed to improve” after a “series of violent and disorderly incidents” has been upheld by magistrates.

St Helens Borough Council said that, over a period of 18 months, the local authority and Merseyside Police have worked closely with the license holder of The Breeze Bar on Ormskirk Street to help them make the “necessary improvements” and reduce violent crime and disorder.

Incidents included an assault in August 2019 where a man suffered serious facial injuries.

And Merseyside Police said that due to the number and seriousness of incidents reported, they believe “someone would have been seriously hurt” if Breeze Bar continued to operate.

St Helens Borough Council said improvements were never made, leading to a decision supported by both authorities to apply for a review of The Breeze Bar’s premises licence in February 2020, when the Licencing Committee resolved to revoke it.

Lorraine Simpson, Civic Events, Licensing & Land Charges Manager at St Helens Borough Council said license revocation is not action they “take lightly” but that due to the lack of progress, it was “ultimately necessary.”

The license holder submitted an appeal, which was heard and dismissed by the district judge at Sefton Magistrates Court last month, upholding the Licensing Committee’s decision.

Merseyside Police Licensing Officer Samantha Cushion said: “We’re really pleased with this outcome, and hope that it sends a strong message to all licence holders in St Helens Borough.

“We will work closely alongside all our local authorities to hold bars and clubs to account when they are endangering the safety of people in the community.

“The vast majority of licence holders share our determination to make their premises as safe and welcoming as possible.

“We are proactive in our approach to addressing issues of poor management, crime and disorder within all licenced premises.

“Such a decision to request the revocation of a licence is not taken lightly and we have given the Breeze Bar a stepped and proportionate approach to deal with the problems, but sadly seen no consistent improvements over 18 months.

“We believe that the number and seriousness of incidents reported meant that someone would have been seriously hurt if this bar continued to operate.”

As a new phase of lockdown easing began on Monday, people saw St Helens town centre “come back to life” as a number of shops, pubs, barbers, hairdressers and more reopened across the town, albeit for outdoor service only.

Lorraine Simpson, Civic Events, Licensing & Land Charges Manager at St Helens Borough Council said: “As the licensing authority, the safety of visitors to licensed premises in the borough is our top priority, so we welcome the court’s ruling.

“The decision to review this license followed many months of work by our officers and Merseyside Police to support the premises to make the necessary improvements, which sadly were never made.

“License revocation is not action we take lightly but, due to the lack of progress, it was ultimately necessary and demonstrates our commitment to maintaining the high standards that we expect, and which the vast majority of local premises live up to.”

‘Gyms and shops to reopen’ under tougher tiered system