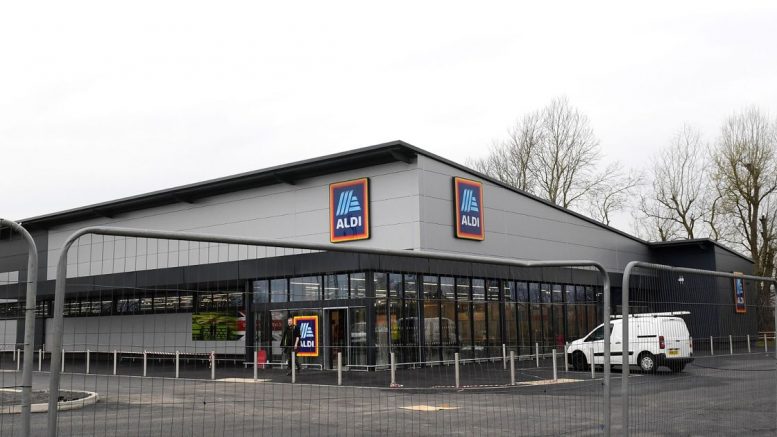 Parents are praising an Aldi SpecialBuy that goes on sale in stores today, saying it’s “well worth the money”.

The budget retailer has two SpecialBuys on sale today with quite large price tags – the £299.99 Large Hanging Egg Chair, which comes with a cover, and the £399.99 Gardenline Kamodo Ceramic Egg BBQ. Both have received five star reviews, but for those on a smaller budget, Aldi has also released a children’s game at £14.99 and has proved popular when it’s previously been on sale.

The Professor Puzzle Bean Bag Toss comes with a giant game board and four bean bags. The aim is to get it in, or as close to the hole as possible.

The toy, which can be used inside or outside, has received a string of five star reviews from those who’ve bought it when it’s previously been on sale at Aldi. One person said: “Just the job for garden games. Well made. Not used yet but should be great fun for family games day.”

Another person wrote: “Great solid wood game. The children have great fun playing with it.” A third person said: “Such a simple concept but what a wonderful toy. Both children and adults can play together for many hours. Brings the family together. Nice wood material with rope hoops. Very reasonably priced. Would recommend.”

A fourth reviewer added: “Great garden game for the kids… well worth the money”. And another person said: “Great fun and quite sturdy, good value for money. Grand children really enjoyed playing”.

You can buy the Professor Puzzle Bean Bag Toss here.

Receive newsletters with the latest shopping news, deals and honest opinions from the Liverpool ECHO Shopping & Reviews newsletter by signing up here