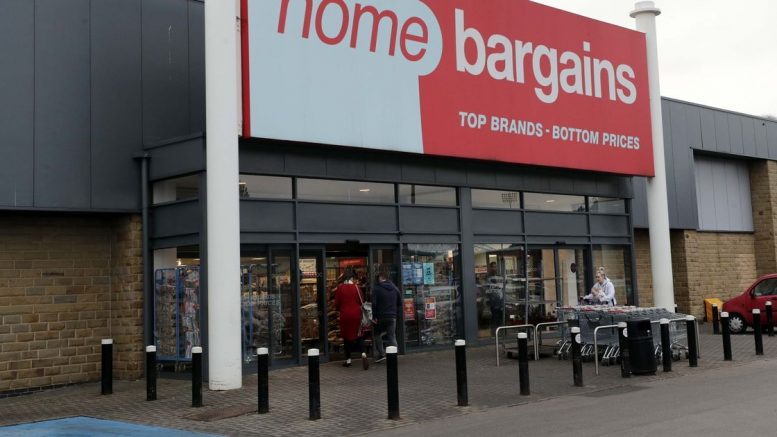 Lockdown has meant many of us have enjoyed a drink at home instead of at our local pubs.

Although pubs, bars and restaurants have now reopened, enjoying one or two in your own home is still preferred by some so it’s not surprising to see how much excitement Home Bargains’ latest release has caused.

The budget retailer shared its new Toffee Apple Gin Liqueur on its Facebook page this week, announcing that the new £7.99 product is available in stores now.

Enter your postcode to find deals near you:

Home Bargains says the drink is perfect for an “autumn-inspired cocktail” and is best mixed with fresh apple juice, ice and a slice of apple.

Among the comments beneath the post, many shoppers revealed they were planning to pick up a bottle on their next visit or were praising the product after already trying it.

One shopper said: “Looks lovely think I’ll get myself a bottle tomorrow”, while another added: “This is one of my favourites from Home Bargains”.

A third added: “Looks like another one to try yum yum”.

Others said they’d be searching their local stores for a bottle, with one person commenting: “That looks rather nice. Will have to find a local home bargains store.”

One shopper who had already managed to snag a bottle wrote: “This is amazing with cream soda”.

Another said they had tried it with prosecco, while a third said soda water was the best mixer to try.

It’s important to remember when visiting your local Home Bargains store social distancing and safety measures will be in place.

Mum creates ‘Dinoland’ in garden & saves £4k by doing it herself